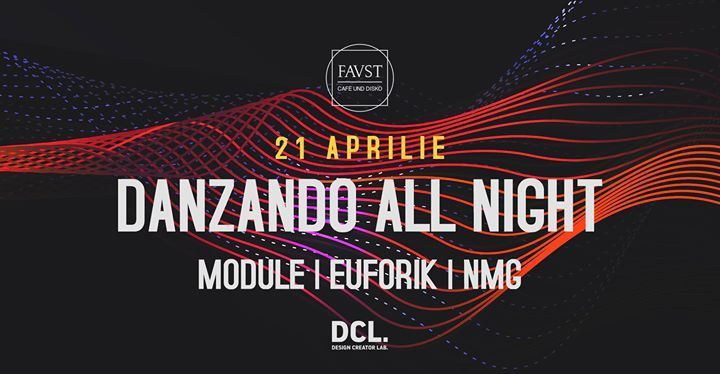 With a bright future in the contemporary world of electronic music, NMG’s sets reflect an enormous wealth of ideas and creativity and lead him to perpetually redefine his style. Loving the Techno and Tech House music-styles, the music he plays has rhythm and it makes you move like no one’s watching. With his dynamic performance it will sure achive soon his goals in electronic music. Lately his music passion and skills got him behind the decks playing in clubs around Romania cities like Sibiu, Timisoara, etc.

Born and raised in Timisoara, Module had his first interaction with electronic music at the subtle age of 10. His friends were always supportive with him and so he became hooked on tech house and techno. After a while he started to practice with his own turntables, throwing his own parties with his friends.In the meanwhile he was invited to local parties and even to play his mixes in Greece.
Finding his passion for music on so many dancefloors, he felt the urge to get more involved .He is a constant presence in the spotlight of house and techno for a while now. Under the influences of his idols, Joran Van Pol , Sven Vath and so many others , he developed his own style, always deep but intense and bouncy, flirting sometimes with soul and funk, sometimes with techno, and always with overall feel of good vibes and energy, translated directly into moving feet and rump shaking on the dancefloors.With over 8 years of experience behind the decks, Module is outstanding with minimalistic and techno afterhour sounds, however house grooves just really get him going.

Born in Timişoara, Euforik steps this spring into the world of electronic music artists at the age of just 17. "A young man with a very promising career beginning, who already drew the attention of event organizers from Timisoara and many other places, a youngster who has all the attributes to succeed: young age, musical taste, stage presence and a positive attitude. In just a few months, he managed to mix in the opening for artists like Charles Ramirez, Neverdogs, Mahony, Just 2, Luca M, Technasia, NTFO".

Reminder : Don't drink&drive!
Ne rezervam dreptul de a ne selecta clientela.
We hope you like it...we gonna have fun together!