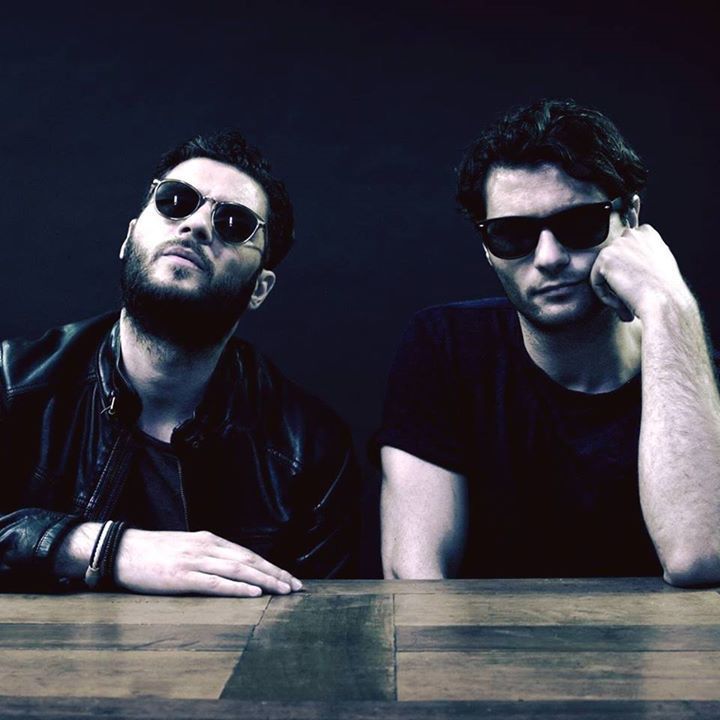 Twin Peaks ... Twin Freaks! They could even start dancing the Royal guards...
Gemini Brothers are Bucharest based Francis & Francois. The twins first came to prominence in 2013 with their ’No More Hits vol. 24 EP’ which sold out on vinyl and introduced them to the world at large. They followed this up with 2 killer eps on ISM Records with remixes from Faze Action and Pete Herbert, sealing their production prowess. Since then the brothers released constant singles and remixes (labels such as NANG, Nightnoise, NEIN Records to mention but a few).
2017 kicks off with a fresh EP on Skint Records and Eskimo Recordings, following up with features on Moodmusic Records and Luv Shack Records a few more surprises on the way.
The brothers are mostly known for the diverse dj set were the move seamlessly between Acid House and Techno to create the perfect atmosphere and keep the dance floor going into the early hours.
https://www.facebook.com/geminibrothersoff/
https://www.residentadvisor.net/dj/geminibrothers