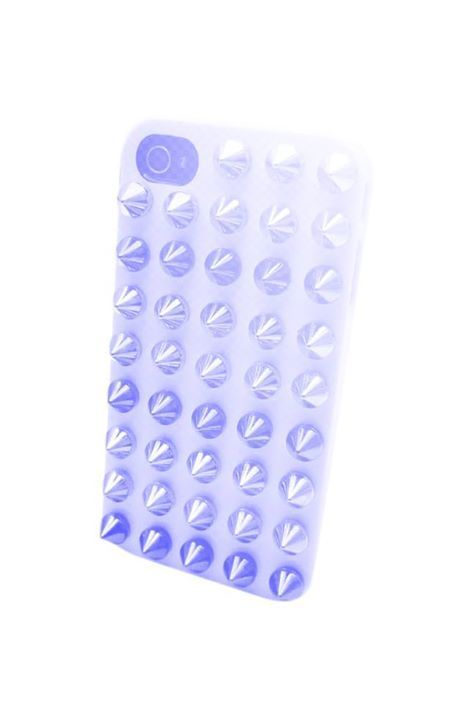 AdamHarper (UK)
"Indie Goes Hi-Tech "A/V lecture
Free entrace
_________________
Adam Harper explores an emerging aesthetics of the digital world through playing and closely discussing a series of videos from underground culture. This aesthetics explores ideas of maximalism, luxury and fecundity, pop, kitsch, artifice and camp, uncanny portrayals of the human and its avatars as well as non-human entities that imitate humans, the performance and questioning of gender in digital contexts, virtual interfaces, spaces and environments, and even notions of reality and hyperreality itself.

Adam Harper is a music theorist, critic, and the author of the book Infinite Music. Imagining the Next Millennium of Human Music-Making (Zero Books, 2012), in which he speculates on how music may sound, and what forms it may take, in the future. A PhD student in musicology, Harper lectures and teaches at the University of Oxford, writes regularly for The Wire and Dummy, blogs on Rouge’s Foam, and gives interdisciplinary lectures and seminars at venues such as the Darmstadt Summer Courses in New Music and All Tomorrow’s Parties Festival, and on The Guardian’s ‘Music Weekly’ podcast series.